↓ Skip to Main Content
Home › Uncategorized › The state of our independence, 2020
GBRA Posted on July 12, 2020 Posted in Uncategorized No Comments

The state of our independence, 2020 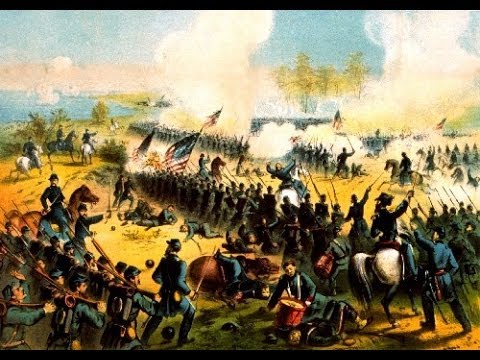 The state of our independence remains imperiled but improving.  War has come to American shores four times in the 244 years of our nation’s existence.  In 1776 to establish our independence, in 1812 to cement our rights as an equal among nations, in 1861 to affirm our unity, and in 1933, unbeknownst to most, to ward off International Communism.  That last war, until recently a covert war, is ongoing (See here for the first of a series of 5 essays explaining it.).  As in previous wars, America will be victorious.

What has made this last war, the covert Communist subversion and take over so dangerous, is that although it was openly declared the enemy’s propaganda was successful in lulling most Americans into believing that it was not happening.  The events of the last few weeks have, despite massive media efforts to hide, deny, obfuscate and misdirect, made it clear that there is a significant portion of the population that hates America, our Constitutional Republic, our history, our culture and our people.

President Trump gave a wonderful speech the morning of July 4, affirming American greatness, the greatness of our citizens over the course of these fascinating 244 years and the greatness we will achieve in the years, and God grant it, centuries to come.

We do truly stand on the shoulders of giants.  Nevertheless it should be of concern that we have come so close to losing what I consider God’s gift to not only the United States  of America, but the world, this beloved Republic.  How is it possible that we have come to this, and how can we restore what we are on the point of losing forever? 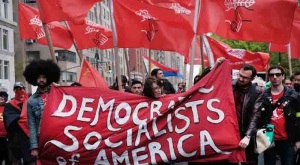 We now know that the forces arrayed against us hold to the barbarous creed of Karl Marx, a lunatic millinarian prophet of an inhuman and unworkable future society.  The fanatical adherents of the dark and evil cult of Socialism, having undermined our most precious institutions in patient silence, now riot at will in cities where they find the most sycophantic and spineless fellow travelers, openly proclaiming their vile intent: to destroy American, and by extension, Western civilization.

For years we have patiently tolerated a “kook fringe” that has grown like a cancer in our midst and now, suddenly! threatens our destruction.  For years they mounted a slow motion assault and we mounted no effective, concerted opposition, the sole exception being the Pro Life movement.  They have infiltrated us spriritually, morally, culturally, politically, economically; they have invaded our homes, our families, our schools, our legislatures, our courts; they have silenced us, censored us, corrupted us, held us captive and demanded our abject surrender.  And we did nothing lest our peaceful, prosperous lives be somehow disrupted or inconvenienced.

That changes today, or America dies.

Don’t cave to them.
You are not alone.
You can make a profound difference.

When you are in Combat; far from the target; there is rarely a shot fired against you.

When you are (Air Force term ) “on the Run In, to the OA” (Objective Area) that is when you know you are in the right area…  SAM shots, AAA gunfire…everything the Adversary has, comes at you.  Not solely to destroy, but often, simply attempt to distract you off target.

Distraction can lead to mission failure, as much as Destruction.

But, you are a warrior, you have trained your whole life for this moment, and you are on the Run In.

You are on the Run In, and you have Top Cover. People, Prayers, Angels, the Earth itself is a witness to your Courage. You will not die 1000 deaths; you will taste of death but once. The Top Cover overhead are like F15 Strike Eagles. You can’t see them, can’t hear them at 45,000ft; but the Eagles are there, and they will “Cry ‘Havok’ and loose the Dogs of War;” not now, but at the right time. To defeat the adversary when their tools, at their disposal, are the most effective. Not on your desires, not on your timing; but on moment when they know their weapons are the most effective; to protect you. ‘For the weapons of our warfare are divinely powered, for the destruction of fortresses.’

The spines of thousands are being strengthened, by hearing of your fight.

You are NOT ALONE.

Before tonight, I never heard of you. If you had equivocated prior to this point, you would have still been destroyed by the people who want you to pander to them; and you would have dissolved into obscurity.

But, you fought for righteousness. The rule of law, the Constitution and Bill of Rights. For the Ethos of Dr Martin L King, … you fight for Content of Character.

You stood, seemingly alone, in the breach.

But you are not alone. We are with you.

I am with you – Fangs Out and Full Speed, I am coming; and with you even now.

Bow, kneel, grovel… you will dissolve into obscurity.

Make them seemingly kill you; and the eggs and smears and brutality they throw at you, will be a mantle of Honor you wear into eternity.

Use their leaders and their words to defeat them. Fight like Sun Tzu, fight with asymmetric warfare; expose the rot they expound, with Frédéric Bastiat – the Law…. show their decayed ideas and words are NOT NEW: decaying and failing for the last 200 years; and being renamed, rehashed and repacked: Orwellian; Gestapo; Tribal and Animal Farm-brutal.

You stand, seemingly alone, in the breach. But you are not alone.

I am with you – Fangs Out and Full Speed. Dropping my external tanks; so I can gain extra speed, extra maneuverability; unguarding the Weapons Release switches. I am coming, a Warrior Poet, with an army of angels and prayers. Reaching Mach1, and the turbine blades in my engines glow cherry red, while the Tach gauge red-lines at 103%

I am coming. I am the prayers of strangers. I am the Almighty; who sees all and judges the Heart.

Fangs Out and Full Speed,

You are not alone.  Every act of defiance stiffens the spines of thousands. 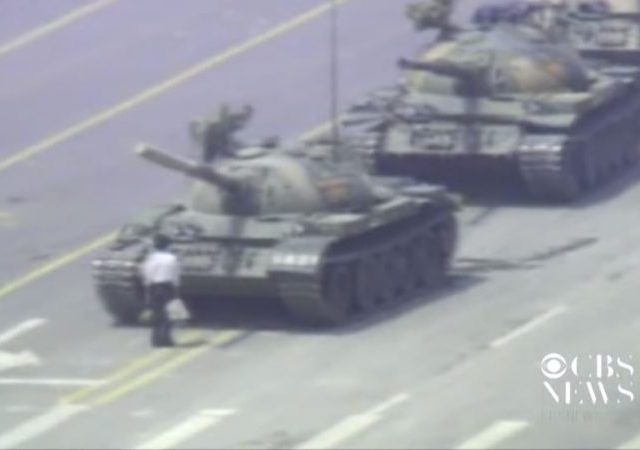 Of the 56 signers some died, some were imprisoned and tortured, all lost their fortunes, NONE betrayed his sacred honor or the nascent Republic pledged to it.

It would be easy to assign responsibility for America’s survival to someone else.  That would guarantee America’s end.  It is the sacred duty of each of us to personally take action in word and deed, for none of us has done enough to earn the blessings and benefits we enjoy as Americans.  As with the founders, America’s life demands our all. 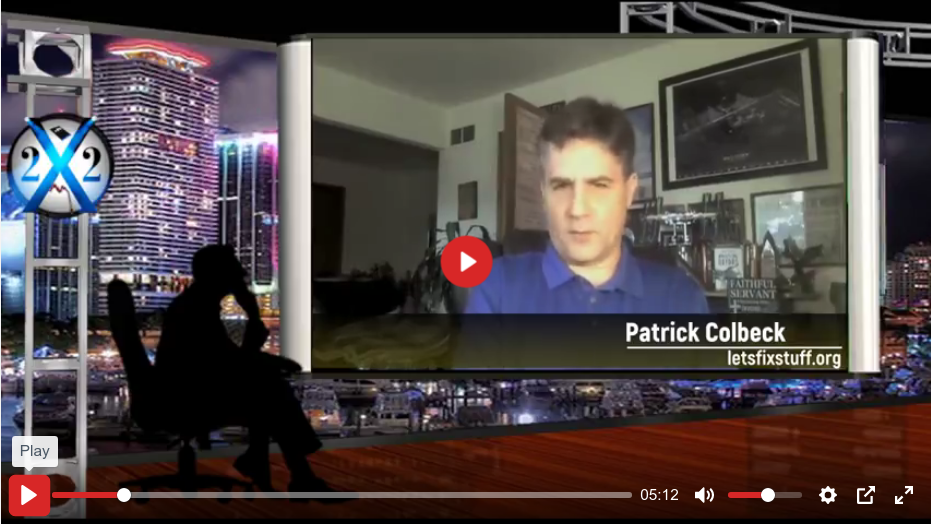 If you are not taking fire you are doing something wrong.  No one cans save America except YOU!  Act!  Speak!  In ways large and small.  Every act of defiance, however small, strengthens the spines of thousands.