↓ Skip to Main Content
Home › Uncategorized › The Democrat plan for a dirty victory
GBRA Posted on August 8, 2020 Posted in Uncategorized No Comments

The Democrat plan for a dirty victory 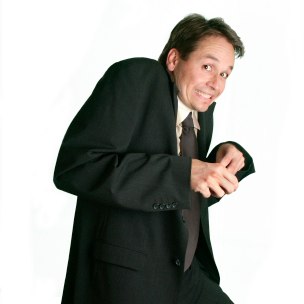 The Democrats have no intention of losing the November 2020 election.  They plan to win, and they have a plan to prevent the American voters from interfering with that victory.  Just the other night the Democrat controlled legislature of Nevada pulled a fast one and legislated, among other things, universal vote by mail without a single Republican lawmaker or member of the public present.  This despite the fact that their vote by mail primary was an abject disaster, with a full 17% of ballots deemed “undeliverable by the Post Office.”

Nevada Gov. Steve Sisolak and his legislative allies claim the 100-page bill, the crux of which is an unprecedented expansion of mail-in voting and an allowance for “ballot harvesting,” is a necessary safety precaution in the face of the COVID-19 epidemic. In reality, it’s a blatantly partisan attempt to radically overhaul Nevada’s elections in a way that blows the door wide open to widespread voter fraud.

Mark Levin details some of the consequences of suddenly ramping up, dumping millions of votes in the Post Office, far beyond their capacity to manage. 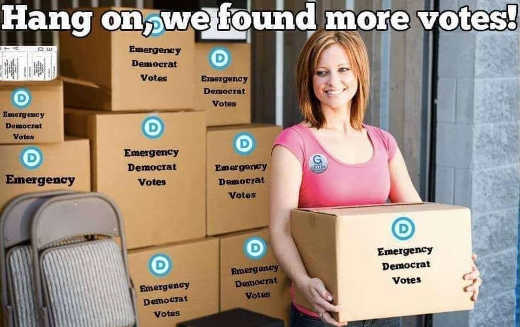 Good summary, Mark, but you give the Democrats too much credit for playing by the rules.  These people are deeply evil and they want one thing, one thing only: to seize power by any means necessary (if you’ve been paying attention you will have heard that phrase before).  There seems to be another alternative to litigating the election results than in the courts, however.

Fox News has a good rundown on how things might play out.

Given how long counting has taken in some state primaries this year it’s not unreasonable to think that we could see legal battles rage until the last minute, but one way or the other, by Dec. 14, they’re obliged to convene their electors and transmit the results by certified mail.

But what if some states don’t finish in time or what if secretaries of state certify electors with claims widely in dispute? The Constitution has an answer.

If the disputed or incomplete results don’t prevent a candidate from reaching 270 votes then it’s no big deal. Congress can ignore what’s missing and still pick a president.

But if the number of missing or disputed electors is large enough or the election close enough that the absence prevents either candidate from getting to 270, the House gets to choose. Just as would be the case in a 269-269 tie, the House would select one of the candidates who has won electoral votes.

But however Congress gets there, on Jan. 6 the members will either certify the results or the House will get to work making its choice. Here, the House acts differently than usual. The delegations from each of the 50 states get one vote. California and Montana would be equals.

There are currently four states with caucus control decided by one seat: Arizona, Colorado, Florida and Michigan. One imagines there would be a great deal of deal making in such places. It would be hot stuff, indeed.

But however it goes, the House would pick a president before noon on Jan. 20 when the current president’s term expires.

It is possible that President Trump will sweep 49 States, but the Democrats intend to prevent that by sowing chaos and uncertainty, then claiming victory.  God help us all – so pray hard.