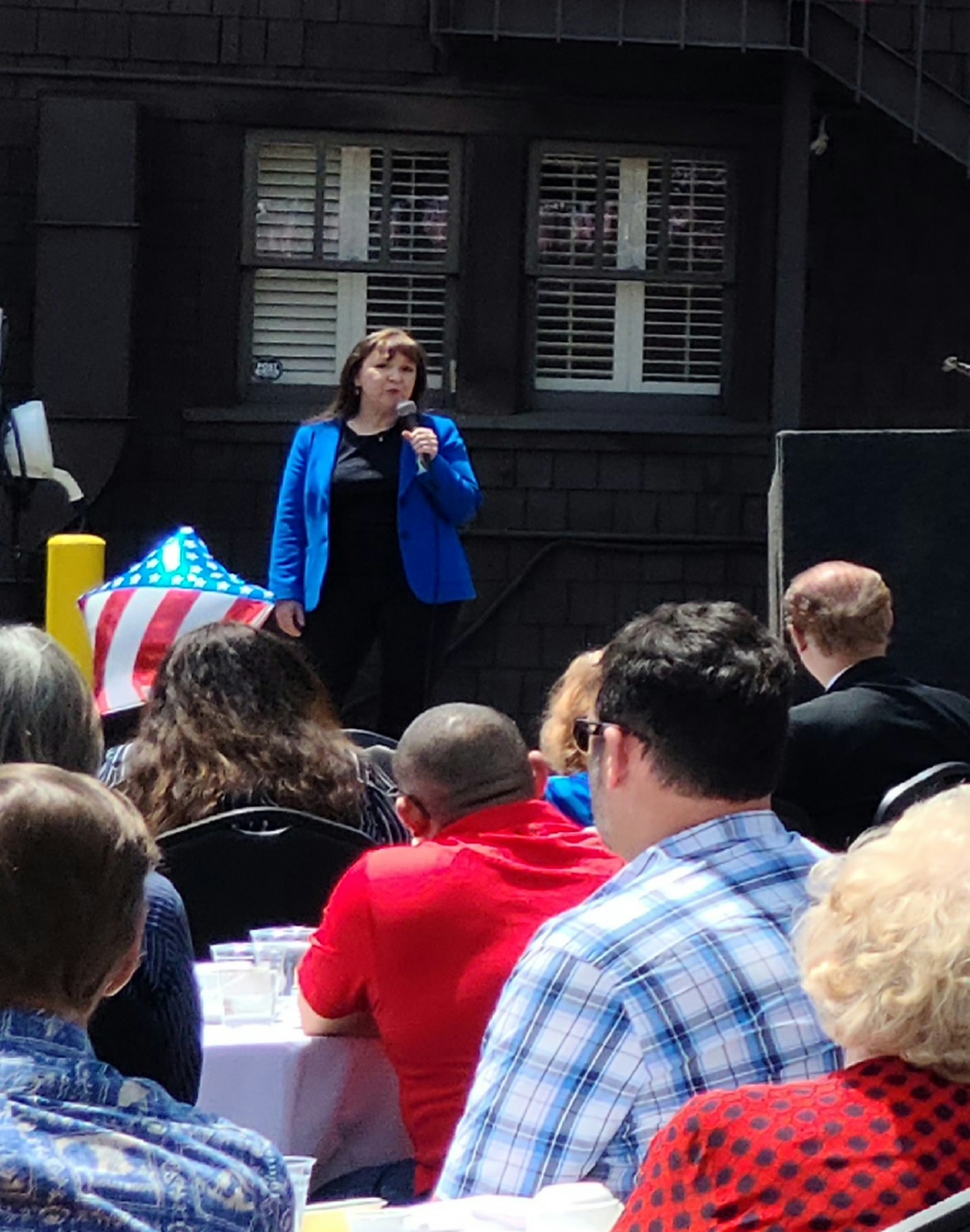 Another big success! A celebratory brunch “bringing us all together again” was held on May 22nd,and attracted approximately 100 R.S.V.P’s.

Socially distanced, all rules respected, the crowd dined on a scrumptious and beautifully served sit down brunch provided by the University Club of Pasadena, while enjoying each other’s company at their tables.

Speaking to a spell-bound audience, Susan Shelley enumerated all of the bills coming out of Sacramento, and those getting ready to debut.
She eloquently and accurately summarized each bill, and, point by point, described the real world consequences of each: the good, the bad, the ugly. Susan answered several questions from the audience, and “held court” for quite awhile after the event.

Also speaking was a representatives of the Gascon Recall effort, Karen Roseberry, and Denise Soto, the School Choice advocate.
Among the guests in attendance were Former District Attorney, Robert Philibosian, Abbo Jabarian, Editor of U.S. Armenian Life Newspaper; and the former State Chairwoman of the California Republican Assembly, Celeste Grieg,  joined us and donated two lovely “Movie Night” baskets to our raffle.

Glendale Burbank/Crescenta Valley Republican Assembly thanks everyone who made this day a great success,

and welcomes all to join our organization and contact us at  gbraclub.org 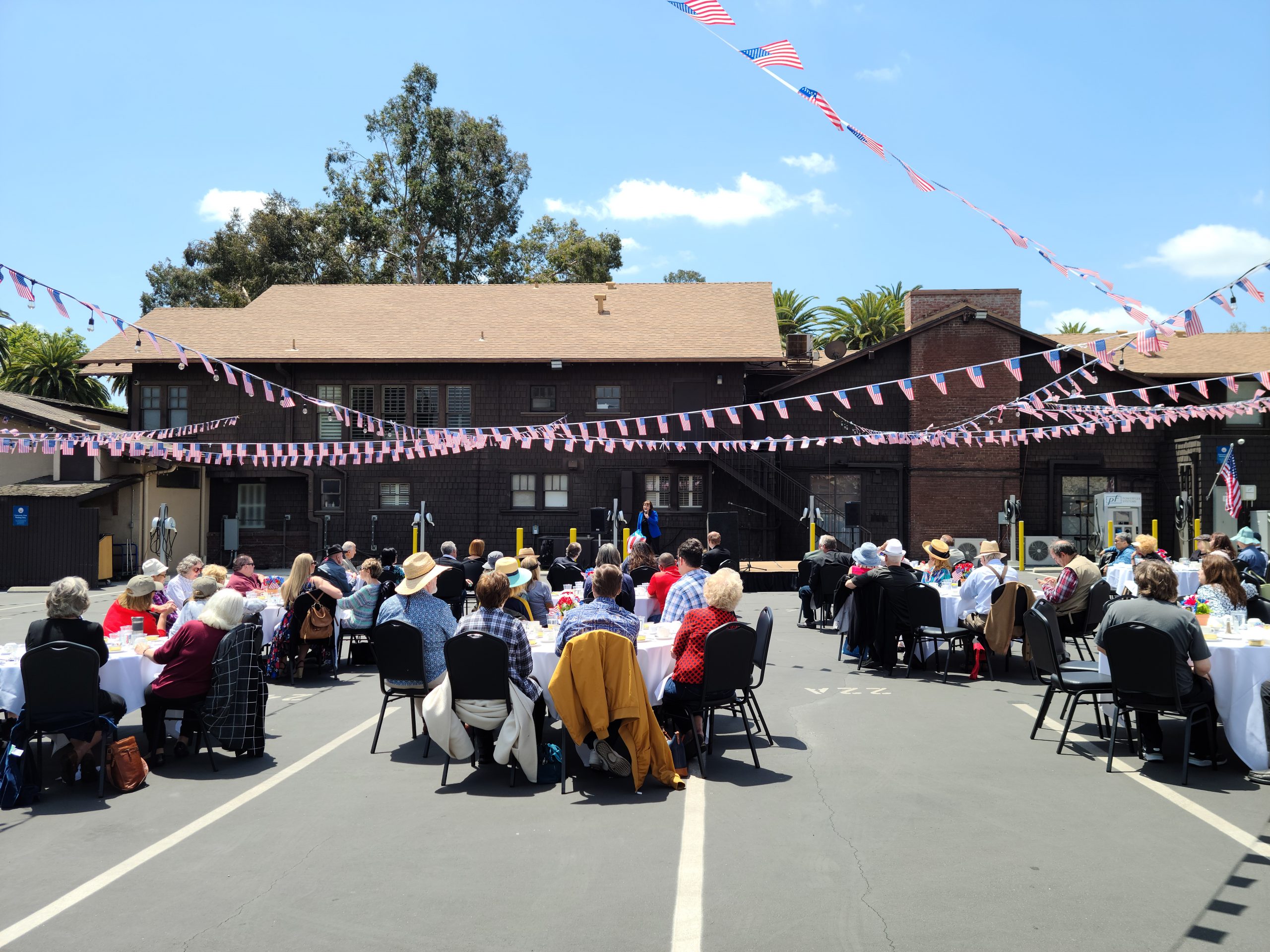