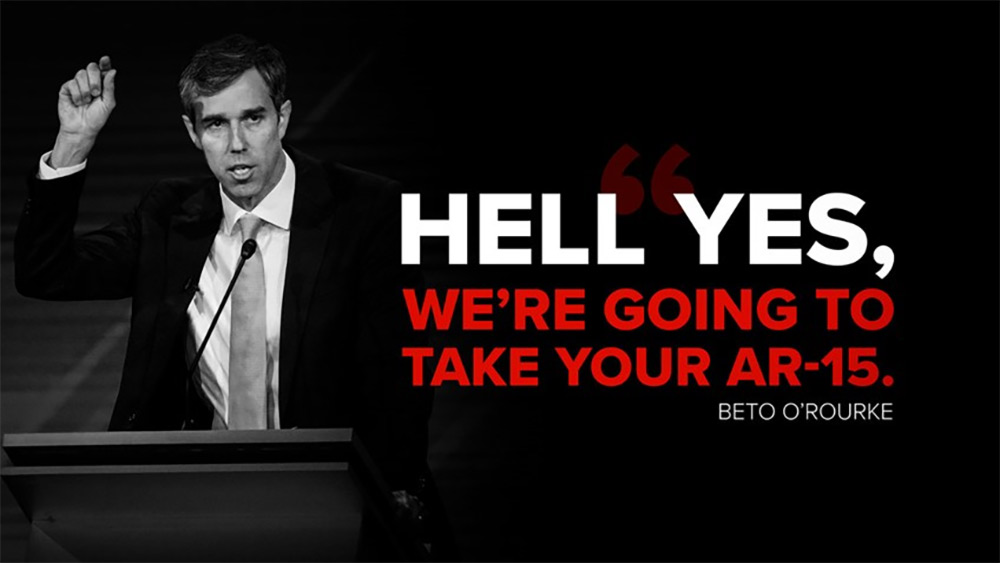 “Hell yes we’re going to take your AR-15’s” may turn out to be one of history’s more famous last words not because he will have gotten plugged trying to swipe somebody’s rifle or because he scuppered his sad joke of a campaign, but because he let the cat out of the bag.  Not, mind you, that anybody had any illusions about what was in the bag, what will all the yowling about gun control coming out of it, but because he admitted the truth that Democrats have long denied, namely that they want an essentially disarmed citizenry, and intend to achieve it by force if necessary.

I haven’t seen the actual numbers, but it is possible that with those words he became America’s new number one gun salesman, bumping Obama off that honorable pedestal.  For a surely as water will wet us, as surely as fire will burn, every time a Democrat politician sounds off about gun control gun sales go through the roof.  One almost has to check to see how much stock they own in arms manufacturers to be sure it is not a conflict of interest.  I demand an investigation, just how much stock does Beto own in the Armalite Corporation?

As is always the case with these control freaks, this is presented as something that will be good for us.  “We just want to save lives,” they say.  “If nobody has assault weapons (whatever those are) nobody will be shot with them, and that’s a good thing, right?”  Hell no, taking our AR-15’s isn’t going to prevent needless deaths.  Check any major Democratic city, all of which have the strongest gun control legislation in the country and that is precisely where you will find the highest rates of shootings and murders.  Maybe they should pass a law against murder, that should do it, right?

The fact that every week over 100 people are shot and killed in these cities doesn’t get reported much less ballyhooed the way other shootings do.  The silence surrounding mass shootings that don’t involve semi automatic rifles wielded by lunatics of pallor tell us everything we need to know.  80%+ black on black murder rate: not a peep.  Hand guns as murder weapon: crickets.  Perp (if you can find him) is not white: silence.  Their propaganda outlets don’t get worked up over these tragedies.  But as soon as the event fits the profile instantly a well oiled campaign goes into full swing. 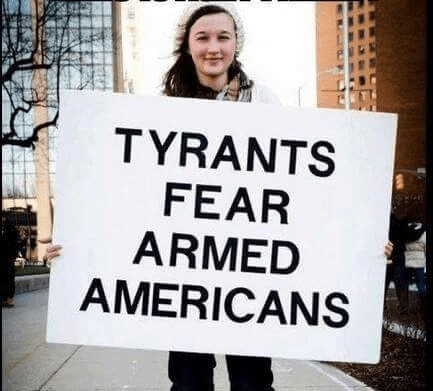 Thereby two things are proved: the Democratic Party is as it always was, racist to the core and its about disarming citizens of their most potent means of defending themselves against tyrannical government.  The Founders knew this, and provided for it, and well that they did.  No, all these gun control initiatives: assault weapon bans, magazine capacity limitations, background checks, bump stock bans, gun registries, red flag laws: have one goal in mind – remove the American people’s ability to thwart and threaten their power and control. 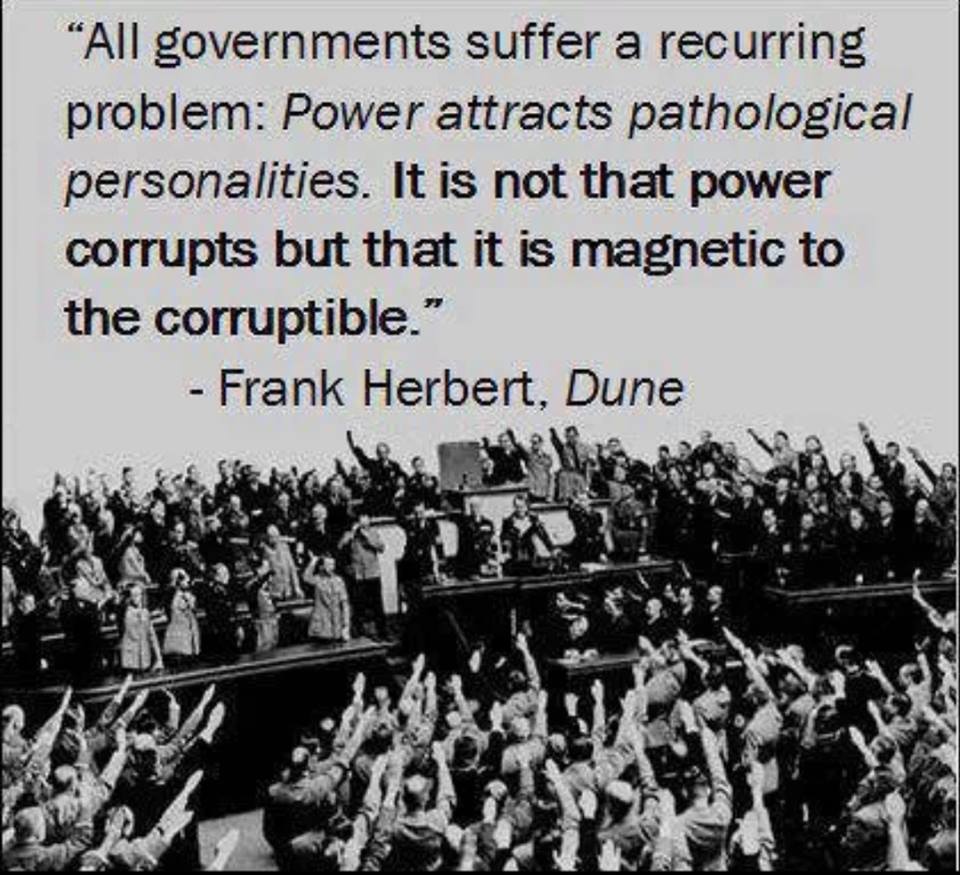 For over 200 years Americans have freely and  peacefully held and borne firearms for their personal, family and communities’ defense.  The Donks know this.  The fact that they are agitating for universal disarmament speaks not to the conditions in American society today or a concern for American lives, but to a totalitarian agenda that has become tragically dominant in the Democratic Party.  O’Rourke’s sin in the Leftist elite’s eyes is that by promising to take our AR-15’s he uncovered that truth too soon.  In so doing he has helped hasten the Democratic Party’s destruction; not, mind you, that they need much help. 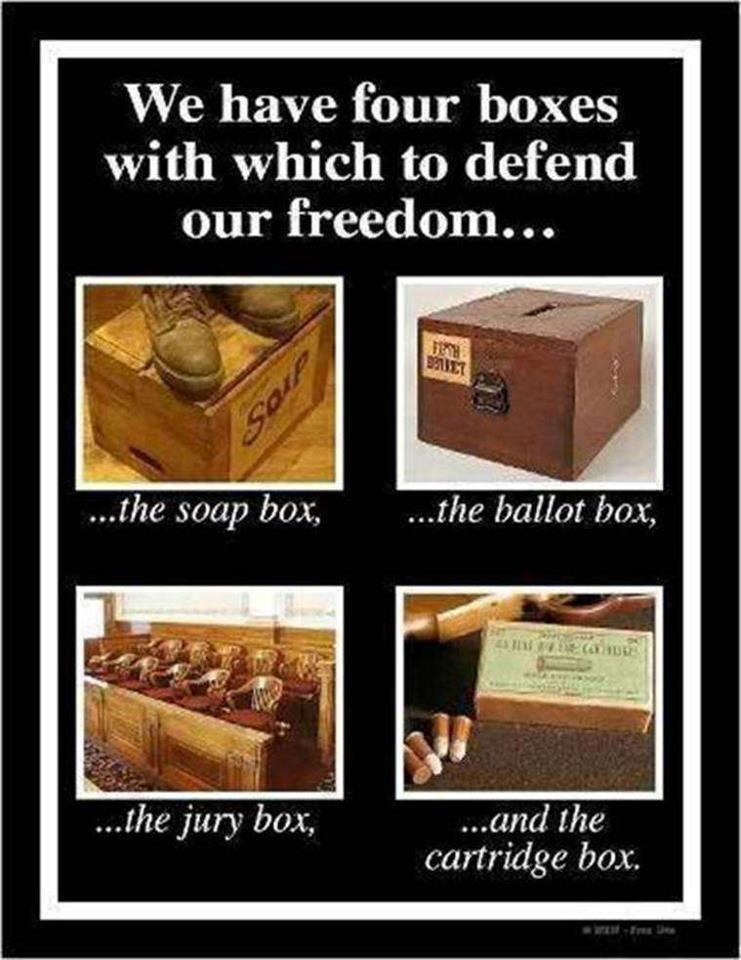 American freedom stands or falls on four boxes: the ballot box, the soap box, the jury box and the cartridge box.  Absent any one of them the American Republic is in peril.  The last, the cartridge box, is the backstop that guarantees the other three.  All our legislators must be continually made aware of every American’s commitment sustaining and upholding the crown jewel of our nation, individual  freedom under the law, and each individual’s right, duty and privilege to uphold it.