The Arizona State legislature has called for an audit of the ballots and voting machines in Arizona because there appeared to be significant irregularities with various aspects of the November 3, 2020 election.  Democrats have been fighting this tooth and nail from the outset, no surprise there.  So this week the AZ legislature got the auditors in place in such a way that the audit process would be open and transparent, putting the whole thing on the internet with surveillance cameras.

So the Democrats brought in legal heavy hitters to stop the process by filing a lawsuit.  The judge granted a stay until Monday on condition that the Democrats post a one million dollar bond.  The Dems failed to file the bond so the audit is moving forward. Now there is word that Antifa is beginning to “hotel up”, that is, check into local hotels so as to be on site for activities going forward.  It will likely be the usual thing with them, totally peaceful riot, arson and pillage. 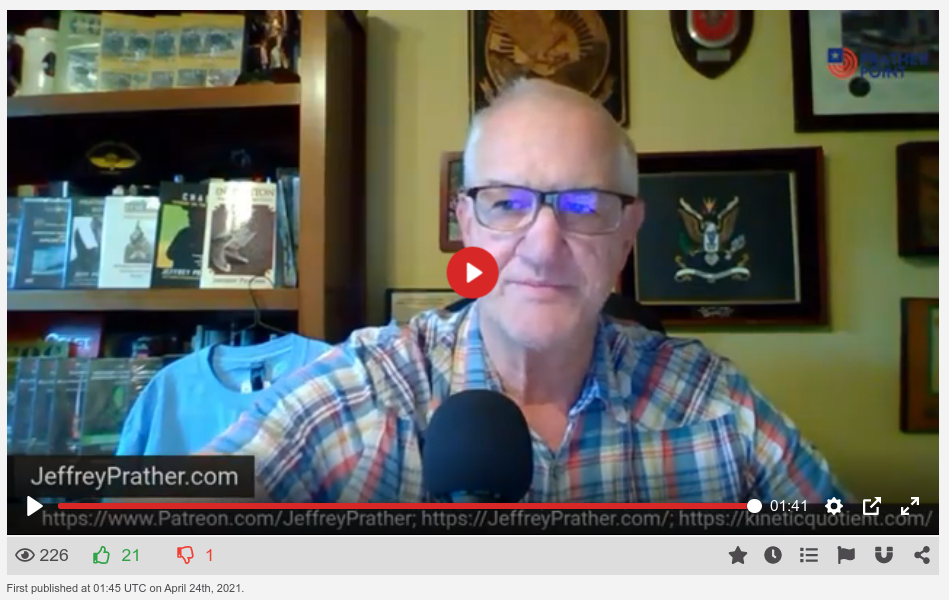