↓ Skip to Main Content
Home › Uncategorized › Be careful where you donate
GBRA Posted on April 23, 2021 Posted in Uncategorized No Comments

Be careful where you donate

You Cannot Make Up This Stuff!

Were We Duped By These Republican Candidates? Recognize These Two? 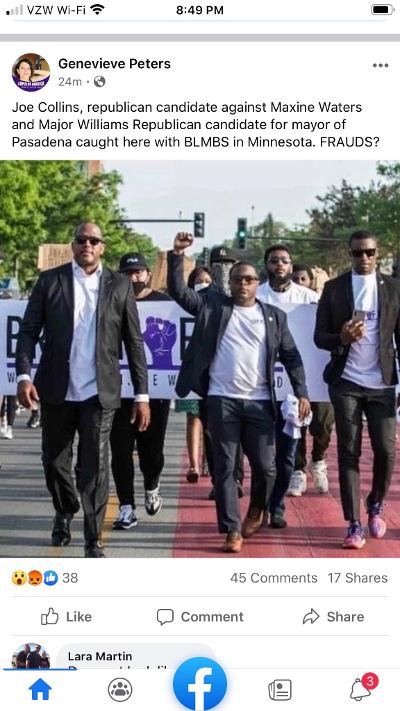 Joe Collins (Maxine Watters, 43rd) and Major Williams (Pasadena Mayor) both Republican candidates made pitches at our local Republican clubs and walked out with checks. Both lost, but now these fine Republicans have a new cause -out of state.

When I asked Joe about his BLM affiliation, he said, “That’s who I am.” As for his attacks on Candace Owens: “She don’t speak for me and Black people.” Joe, a Navy Veteran, has raised over $1.5 million dollars from Republican donors. 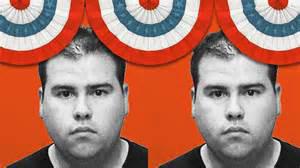 “Send In The Clowns” 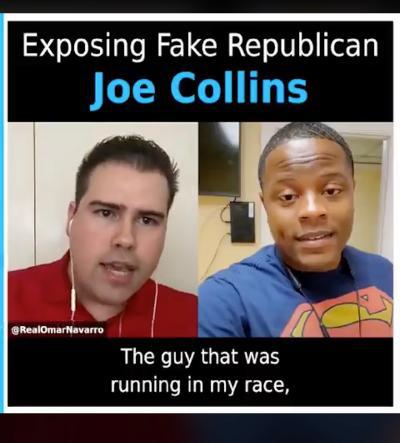 Ironically, Omar’s calling Collins a’ fake is like the pot calling the kettle rusty. Omar ran against Maxine Watters in 2016, and ended up jailed on 10-felony counts. Lots of liesure time to contemplate Collins living the high life. And, acc/sources, time to run and fund his girlfriend Jennifer Barbosa’s primary campaign against Eric Early from his jail cell office.

This is not Comedy Central, this is LAGOP where your Donor $$$ do the vetting. 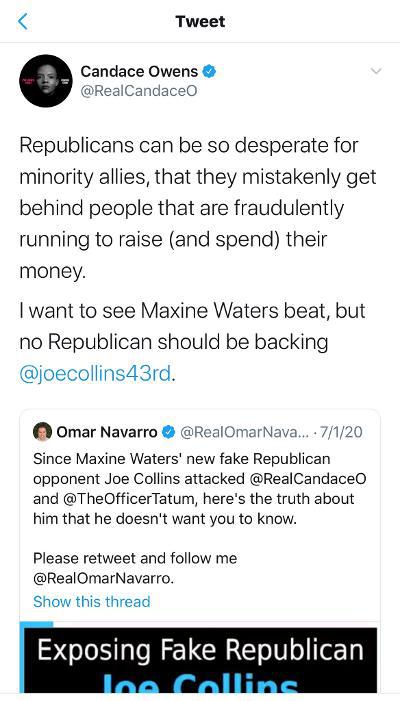