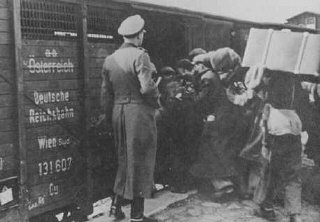 Yes, this guy gets it, as we saw in his previous video.  Evidently he’s been talking about this for a long time, and people had discounted his words.  I suppose some will still be appalled that anyone dares oppose the government and be rude to the police: people who are eager to comply because it “just makes sense” to them; people who will cling to their normalcy bias even as they are loaded onto the boxcars.  I hope and pray, dear reader, that you will not be one of those people. There are two important things to notice about this pastor’s approach.  First, he doesn’t yield an inch (or in Canada, a centimeter).  He meets them at the door and holds them off.   He doesn’t engage in dialogue with them, and certainly not on their terms.  He sets his boundaries clearly.  “This is not the church you are looking for, but it is a church and you don’t have authority here, I have authority [implicit in all he says and does] and you do not.”  So the first lesson is claim your authority based on the Constitution and the Bill of Rights (and as a child of God if you feel entitled to do so), and at the same time refute their authority based on the Constitution and the Bill of Rights.  Then don’t budge.  Don’t reason with them, don’t discuss with them, don’t cooperate with them, don’t compromise with them.  Enforcing your rights is YOUR responsibility, nobody else’s.  If you don’t nobody else will, or reasonably should if you will not. Second, notice that he is not “nice” about defending his rights.  As civilized people who have been brought up to be polite we tend to want to be conciliatory and cooperative, especially when the face of tyranny is smiling and speaking softly.  This is a mistake.  Remember, we are not dealing with fellow civilized people, these people are barbarians who have not yet fully revealed their ruthless savagery.  For the moment they appear kindly because they have not fully subjugated us, at which time the mask will come off.  Do not speak to the mask, speak to the barbarian beneath the mask right from the start.  He calls them Gestapo and Nazi and Communist because he sees the tyrant’s goon behind the polite faces of these police officers.  So when confronting tyranny get right to the point using the terms most descriptive and most offensive to them, do it clearly and loudly.  There is power in words powerfully used.  Use them. 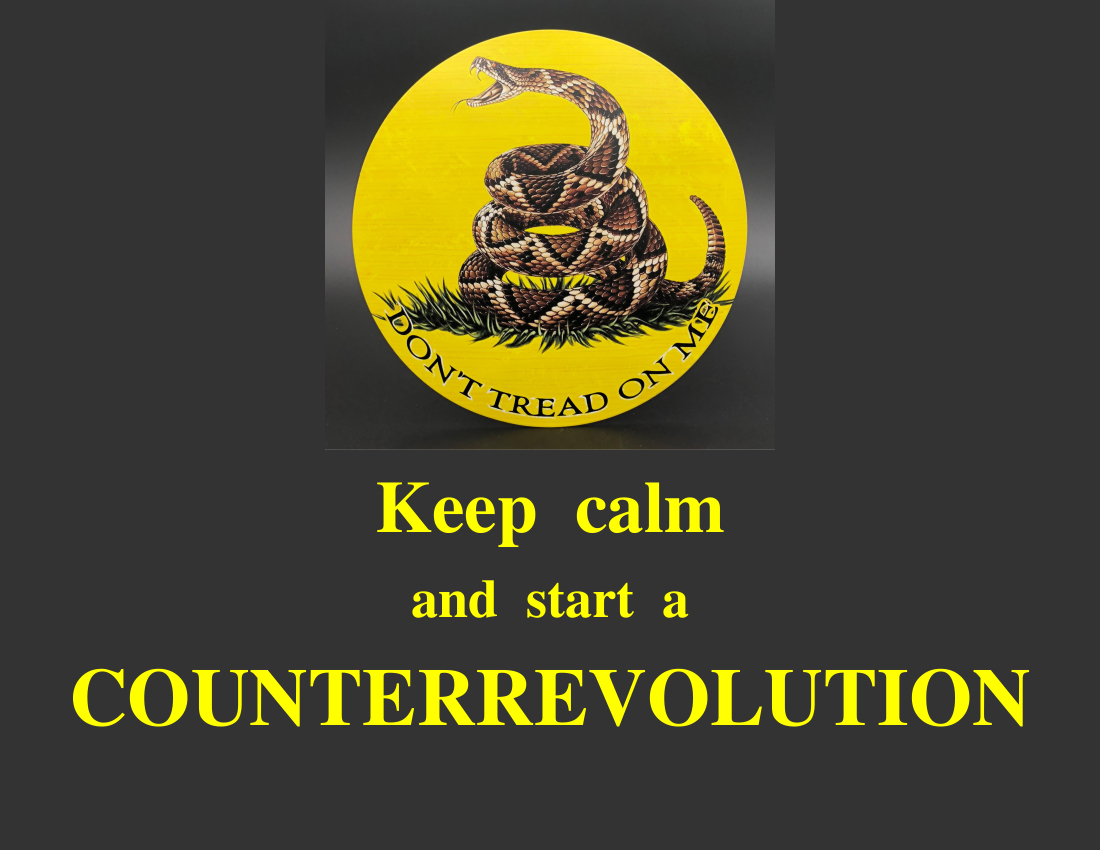