Copied and reposted ’cause a lot of you won’t be able to afford to own a home in California if this passes…….

Major property tax increases are on the launch pad as California politicians try to repeal prop 13 by slipping it under the radar.  California’s Attorney General, Xavier Becerra is putting together plans to raise property tax by 12.5B every year by eliminating the only thing keeping some people’s property tax from sky rocketing, Prop 13.

Because they know it will be unpopular when presented under “Repeal Prop 13,” Xavier Becerra has strategically relabeled it under “Education and Local Government Funding.” 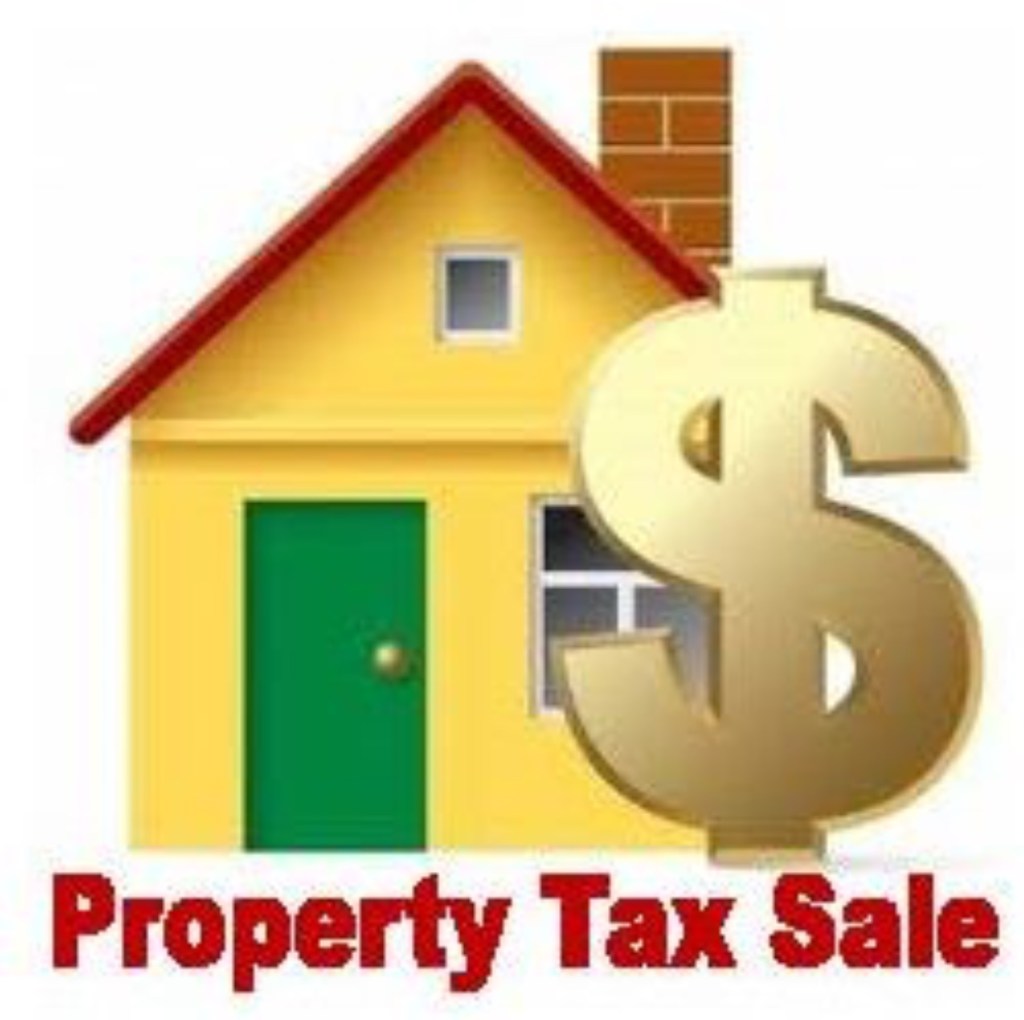 It’s already on the 2020 ballot and like the gas tax, it will be worded in a way that confuses California voters. People renting will see it as a way to get free stuff BUT the long term result will be more renters and higher rent to pay for he increased housing costs. Landlords will have to make up for the higher taxes.

In a state where people are leaving by record numbers and people are fighting to hang on, this could be something that changes the face of home and business ownership in California forever.

All my California friends and family, please copy and repost as this must be defeated.